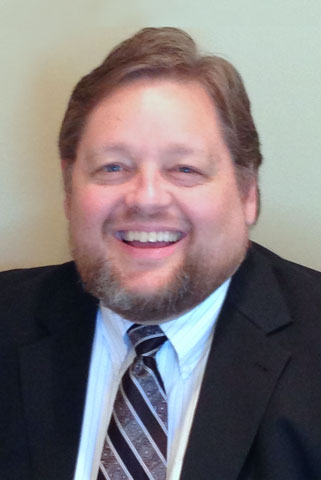 Mr. Autry began his legal career at Smith Gambrell & Russell LLP, where he practiced for twelve years. He rose to the level of Partner in the Firm’s Litigation Practice. He has significant experience in a wide variety of insurance defense settings and complex commercial litigation arenas, including, banking and lending, negligence and professional liability, landlord–tenant, and employment. He has represented numerous lenders in both state and federal courts in all aspects of litigation involving troubled assets and has particular expertise in Georgia’s real estate foreclosure and confirmation process, having served as lead counsel in numerous foreclosure confirmation proceedings involving multi-million dollar commercial assets. Mr. Autry has also represented lenders and title insurance companies in title litigation and mortgage fraud cases, commercial lessors in landlord-tenant disputes, and employers in various discrimination and wage cases. Since joining Coles Barton LLP in 2015, Mr. Autry has focused his practice on medical and dental malpractice defense.

Mr. Autry was selected for inclusion in the Georgia Super Lawyers Rising Stars in 2012 and 2013 and maintains an AV Peer Review Rating from Martindale-Hubbell. He lives in Athens with his daughters, Liz and Katie, and is active at Athens Church, where he leads Starting Point groups and volunteers with preschoolers. Mr. Autry has served as attorney coach for his daughter’s award-winning mock trial team and loves to play piano and sing whenever he gets the chance.