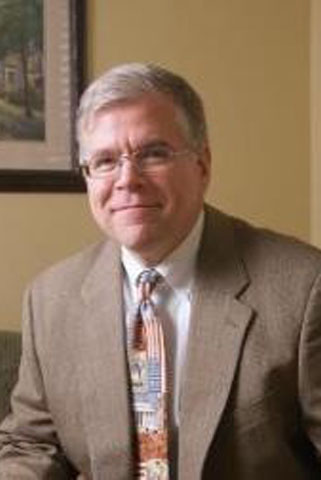 Mr. Coles practiced in the litigation section of Smith, Gambrell & Russell from 1987 to 2009, where he was an equity partner. While at Smith, Gambrell, Mr. Coles developed a specialty representing hospitals, nursing homes, doctors, and other healthcare professionals in malpractice claims, licensure proceedings and with regard to credentialing issues. In addition Mr. Coles represented a wide variety of entities and individuals in general negligence claims. He also has substantial experience representing clients in courts in other jurisdictions. In 2009, Mr. Coles and his law partner, Tom Barton, left Smith, Gambrell to form the law firm of Coles Barton LLP. Mr. Coles maintains an AV Peer Review Rating from Martindale-Hubbell. 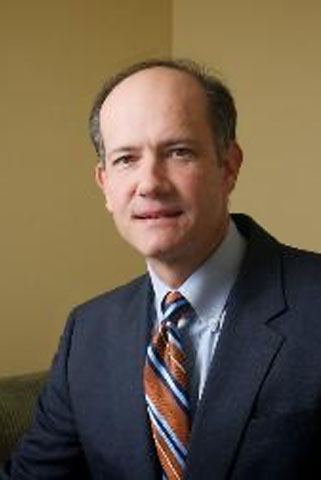 Mr. Barton spent the first 20 years of his career practicing at Smith, Gambrell & Russell where he was an equity partner and headed one of the firm’s business litigation teams. He co-founded Coles Barton in 2009 with his long-time partner, Matt Coles, who likewise had spent his entire career at Smith, Gambrell & Russell prior to founding Coles Barton. Mr. Barton maintains an AV Peer Review Rating from Martindale-Hubbell and has been selected for several years for inclusion in the Georgia Super Lawyers list.

Mr. Barton is admitted to practice in all Georgia state courts as well as numerous federal district and circuit courts. He also has extensive experience handling arbitrations and mediations before the American Arbitration Association, JAMS and other alternative dispute resolution forums. 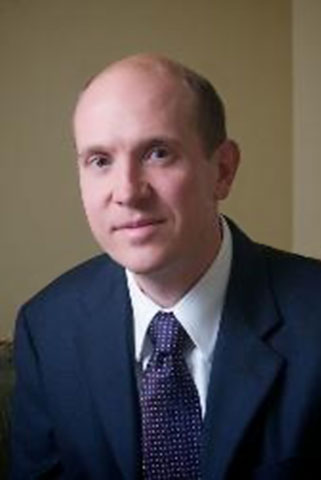 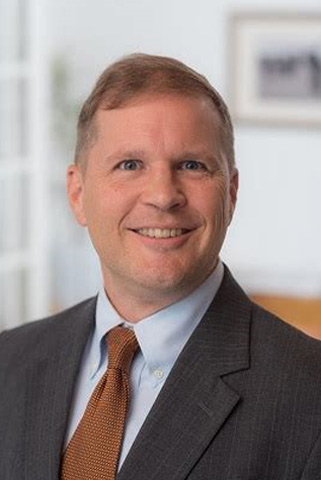 John Rogers earned his Bachelor of Arts Degree in History and Philosophy from the University of North Carolina at Chapel Hill. Returning to his native Atlanta, he earned his Juris Doctor degree in 1994 from Emory University School of Law. Since then, he has tried cases in numerous Courts within Georgia, ranging from Workers’ Compensation, to Criminal, to Professional Malpractice defense.

Mr. Rogers, for the past 23 years, has specialized in the defense of Professional Negligence and Commercial Liability civil actions. Additionally, he has developed expertise representing professionals before various licensing boards. Mr. Rogers has tried numerous cases to verdict in both State and Federal Courts throughout Georgia.

Mr. Rogers is admitted to all Georgia State Courts, all three Federal District Courts within Georgia, as well as the Georgia Court of Appeals, Georgia Supreme Court, and the 11th Circuit Court of Appeals. Additionally, he has represented clients in Commercial litigation in South Carolina, Alabama, and Florida. 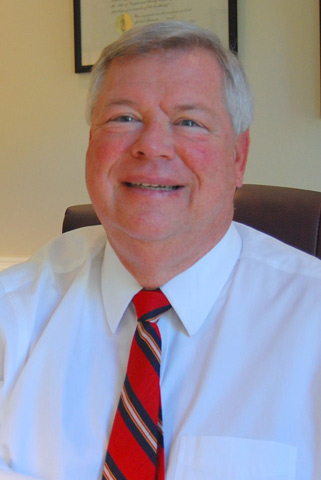 Ronald Reemsnyder received his undergraduate degree from Mount Union College in 1971. He received his Juris Doctor degree from Duke University in 1974 and was admitted to the State Bar of Georgia in 1974.

Mr. Reemsnyder is a member of the Atlanta and American Bar Associations; State Bar of Georgia; Lawyers Club of Atlanta; Defense Research Institute; International Association of Defense Counsel; Product Liability Advisory Council (Sustaining Member); Panel Member American Arbitration Association – Commercial Litigation; and International Association of Defense Counsel. He has been selected as “Super Lawyer” in litigation and also has the highest rating by Martindale Hubbell AV for competence and ethics.